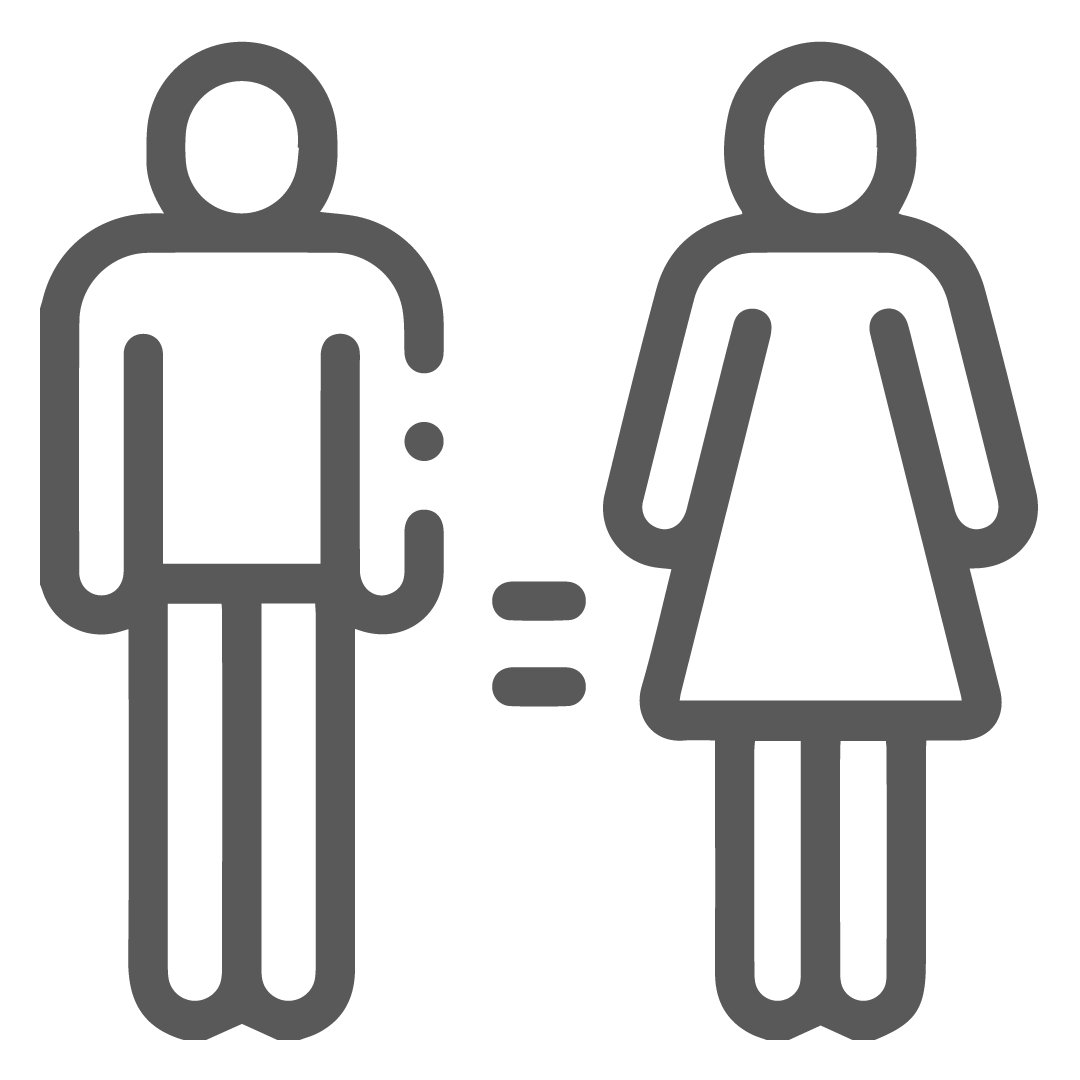 In 2017, the region’s justice systems engaged in a review process focused on the gender perspective. The pioneering countries were Argentina, Uruguay and Chile. Various policies were introduced, including the creation of specialized units within judicial institutions.

In this context and based on our goal of achieving equity and equality, JSCA undertook an internal assessment based on the gender perspective. We analyzed various areas, such as the composition of our team (both the Board of Directors and staff), salaries, faculty and research lines, as well as many other aspects of our work.

We reached several conclusions that informed the design of the Gender Equality Policy that we implemented in 2018. The policy was of the most important institutional standards introduced during that decade.

We adopted the policy as a multi-prong strategy. It is based on mainstreaming gender which, according to the Beijing Conference guidelines, is defined as “an active and visible policy of mainstreaming a gender perspective in all policies and programmes.” The policy also focuses on changing our operations as an institution. For example, we implemented a “Code of Conduct and Coexistence with a Gender Perspective” and modified the contracts and terms of reference that we sign with consultants, adopting inclusive, non-sexist language.

We also applied the principle of balanced presence of men and women on the Board of Directors after submitting a request to the OAS. As such, Patricia Pérez (Chile) and Jenny Murphy (United States) were appointed to our Board during the 48th OAS General Assembly. Maytrie Vydia Kuldip (Suriname) was elected to the Board in 2019. That year, the Board consisted of four men and three women. It was reorganized in 2020 and the balance shifted to four women and three men.

JSCA has made the decision not to participate in all-male panels, and we use inclusive and non-sexist language and integrated the gender perspective into the Center’s daily work.

We are now recognized throughout the region for our work on gender and justice, which we endeavor to incorporate into the region’s judicial systems. 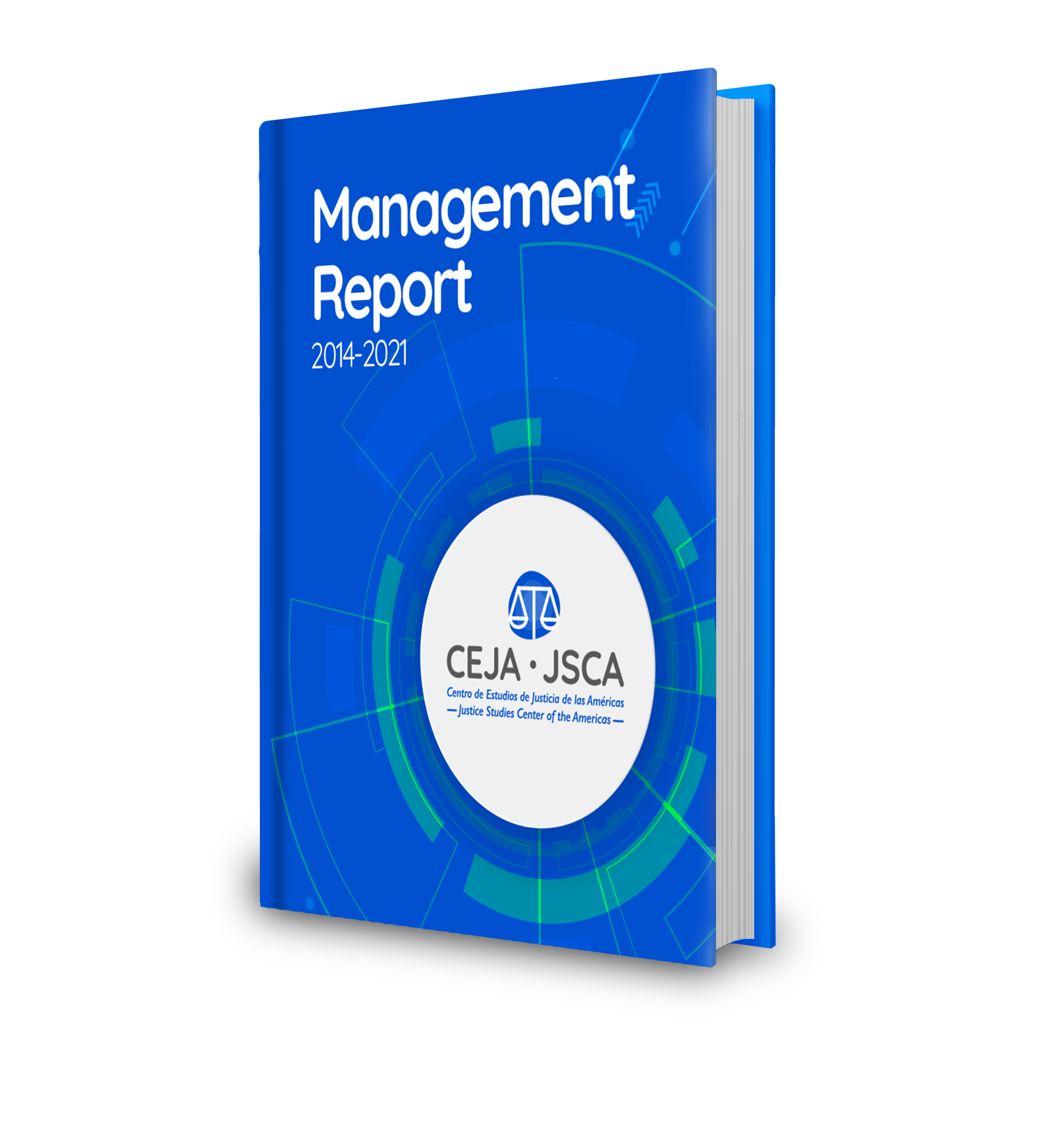